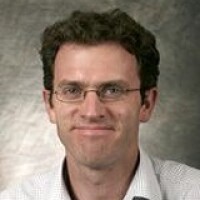 Aaron Skabelund specializes in modern Japanese history, with an emphasis in the social and cultural history of imperialism, animals, and the military. Dr. Skabelund joined the history department in 2006 after completing a Ph.D. in modern Japanese history at Columbia University in 2004 and a postdoctoral fellowship with the Japan Society for the Promotion of Science at Hokkaido University. His research has also been supported by a Fulbright-Hays Fellowship and the Japan Foundation, among other external and internal fellowships. His first book examines the history of empire—Western and Japanese, human and canine—by analyzing the actual actions and metaphorical deployment of dogs. In a second project, he is exploring the history of the Japan’s post-Second World War military, commonly known as the Self-Defense Force.