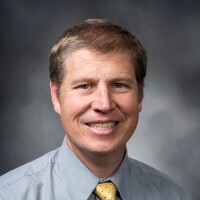 Jonathan McCollum is Visiting Assistant Professor in History at BYU, specializing in the history of the Middle East and the eastern Mediterranean world. His book manuscript, The Anti-Colonial Empire: Volunteerism and Humanitarianism in the Late Ottoman World, 1908-1924, investigates the role of humanitarianism and volunteerism in sustaining asymmetric wars by internationalizing the cost of combat. He has received fellowships from the Fulbright Program, the Council for American Overseas Research Centers, the American Research Institute in Turkey, and the Institute of Turkish Studies. After completing his BA (2004) and MA (2007) in history at BYU, Jonathan worked in the field of education in Turkey and Qatar for several years before returning to graduate school at UCLA, where he obtained his PhD in 2018.