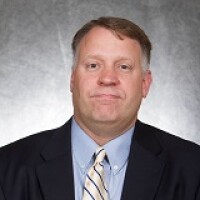 Matthew E. Mason is a professor of history at BYU. He received his PhD in history from the University of Maryland in 2002, and started at BYU in fall 2003 after a year at Eastern Michigan University. He teaches a variety of courses on the history of slavery, early America, and Britain. He has published articles in a variety of journals of national and international reach. He has written two books: Slavery and Politics in the Early American Republic (2006); and Apostle of Union: A Political Biography of Edward Everett (2016). He has co-edited books including John Quincy Adams and the Politics of Slavery: Selections from the Diary (2017); and Contesting Slavery: The Politics of Bondage and Freedom in the New American Nation (2008). ​He lives in Springville with his wife Stacie and daughters, Emily, Hannah and Rachel.