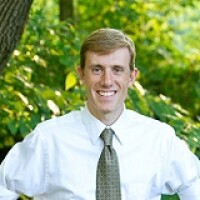 Stewart Anderson’s first monograph, A Dramatic Reinvention: German Television and Moral Renewal after National Socialism, 1956-1970, describes how early German television fiction became one of the most prominent mediums for resolving what many social critics and politicians believed to be a moral vacuum which had formed in the wake of the Nazi catastrophe. He has published articles in journals such as Critical Studies in Television, Memory Studies, and the Journal of European Television History and Culture. He is also a co-editor of Modernization, Nation-Building, and Television History. His research and teaching interests include postwar Germany, Modern Europe, media history, and collective memory.